Nature: The Missing Piece in our Spirituality

The more we can reflect upon and listen to Nature, the more we will realize that She has a mirror like quality that can reflect the predominant energy of the whole…

Begin to take a good look at the world around you. See that what is most threatening to its existence is not a lack of material abundance but a state of over-abundance….

Standing In The Waters of Fukushima

The Colors of Abundance

Abundance can mean different things to different people.  While the dictionary defines abundance as “a great and plentiful amount,” “fullness to overflowing,” and “affluence; wealth,”…

“We are all responsible for what we manifest at a greater level than ourselves because we all contribute to a greater consciousness that is manifesting within the world.”

Past predictions that came to pass (radio, facebook or blogged): For 2012 – predicted devestation for Philippines through more than one disaster, floods, Mexico earthquake & volcano, a wall of water hitting upper east coast of US (Hurricane Sandy). For 2013 – predicted an oil spill, nuclear accident or toxic issue would cause “a lot of concern” (Fukushima was discovered to be still leaking), new disasters would cause new leaks at Fukushima, increased volcanic activity (naming Mexico, Guatemala, Argentina, Italy), on radio stated the meteor in February would trigger a disaster despite people saying it would miss earth (it was another meteor in the same month), heard the word “Panama” with “Flood” (Panama City had a severe flood), a new explosion at Fukushima. 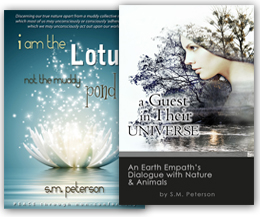 Mandy writes on the topics of the connecting spirituality with a care for nature and the environment. 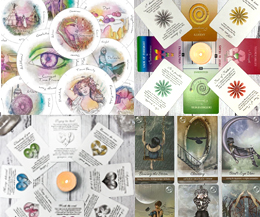 Mandy is the author of various oracle decks for use with EFT or healing work, or for giving love or other types of readings.

Mandy is a psychic visionary, earth intuitive, empath and EFT Practitioner. When giving readings, she specializes in relationship readings. To book an appointment, click the button below. 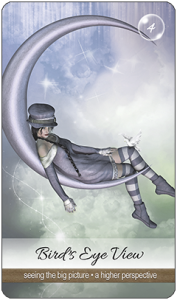 Use a three card spread to gain more insight into a situation you are dealing with.

Gain insight into anything emotional, energetic, past life, or empathic that is affecting you. 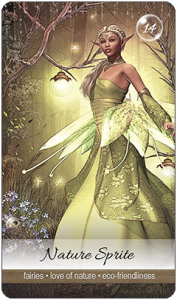 What do your guides want you to know about the greater world or the role you play within it?

Try a reading based on the phenomenon of 11:11 and number combinations.